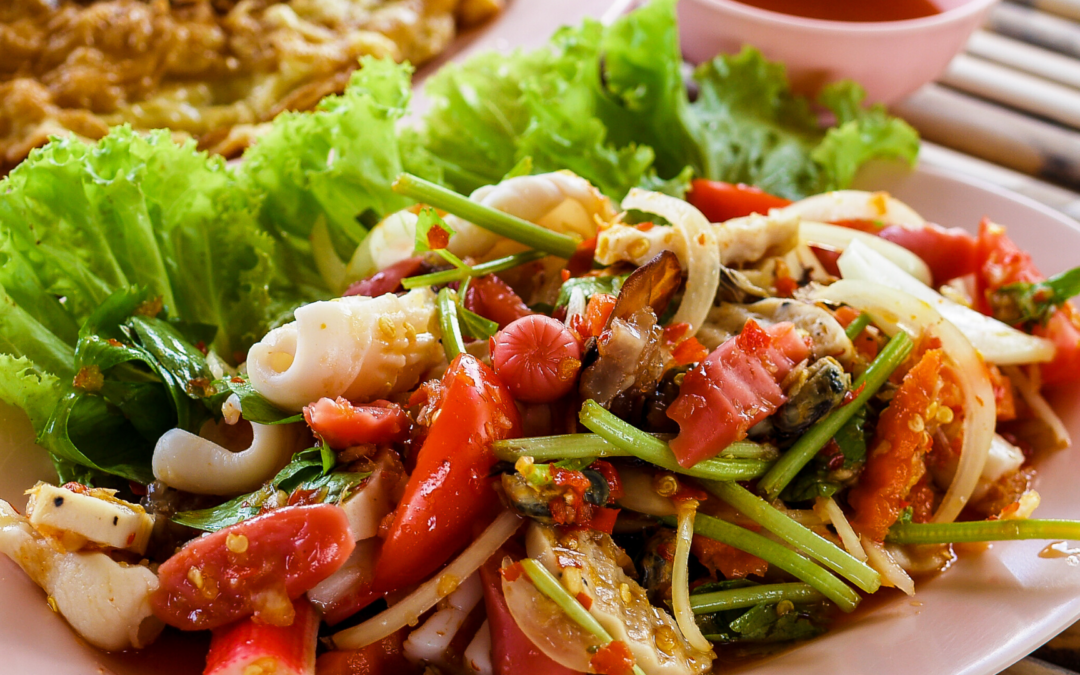 By Dr John John Lottering, We saw our fair share of ridiculous health and wellness fads in 2019r, from Vitamin IV drips and appetite suppression lollipops to colonics and enemas.

2020 promises no such silliness, and instead of breaking our heads over unattainable goals, the goal will be shifted to self-care and a balanced lifestyle

An important shift in the healthcare industry is the growing awareness of Gut health and the impact it can have on our day to day functioning.

An important shift in this field is the awareness of food tolerances and testing which will be the topic for this article.

This condition is mediated by a certain part of the immune system (non-IgE). Food intolerance is quite different from a food allergy, and refers to difficulty in digesting certain foods.

Foods most commonly associated with food intolerance include diary products, grains that contain gluten, and foods that cause intestinal gas build-up, such as beans and cabbage

It is important to note that symptoms of food intolerance takes some time to develop. Often these symptoms can be be very vague ranging from a migraine to stomach-ache.

According to the Australian NSW Food Authority, the following are the most common symptoms of food intolerance:

Before we explore the several reasons as to why you can develop a hypersensitivity reaction to certain foods, it is important to remember that the health of our gut plays a vital role in protecting us from food intolerances.

The role of our digestive tract is to form a barrier between the outside of our gut and foods that we ingest. Food is broken down and molecules are selectively transported across the gut barrier. When this gut barrier is damaged (leaky gut syndrome), unwanted molecules escape into our bloodstream often causing an inflammatory reaction.

This adverse reaction is not necessarily because of a food intolerance to that specific food but rather because a substance has entered the bloodstream where should not have.

There are several other structural abnormalities as well as bacterial overgrowth or parasitic infections which can contribute to or aggravate food intolerance reactions to specific foods. In the absence of any of the above-mentioned issues, specific foods contain various substances which you can react to causing a food intolerance. This includes naturally occurring substances such as amine containing foods as well as substances added to foods such as additives or preservatives.

These substances include but are NOT limited to:

Dr John John Lottering. MTech: Hom (Natal); Biopuncture; Nutrition. He is a professional who graduated from Durban University of Technology in 2001. He is an experienced homeopathic Doctor which has demonstrated a clear understanding of his patients and their needs and requirements with regards to their health.

Since the start of his practice in 2004 he uses several therapies within his scope of practice ranging from nutritional counselling, herbal medicines, homeopathy, injection therapy and several more in order to assist his patient in experiencing optimal health.

Dr Lottering further strongly believes in understanding and finding a medical diagnosis, but instead of treating the symptoms, he takes on a functional approach to find the solution as to why a problem is presenting itself.