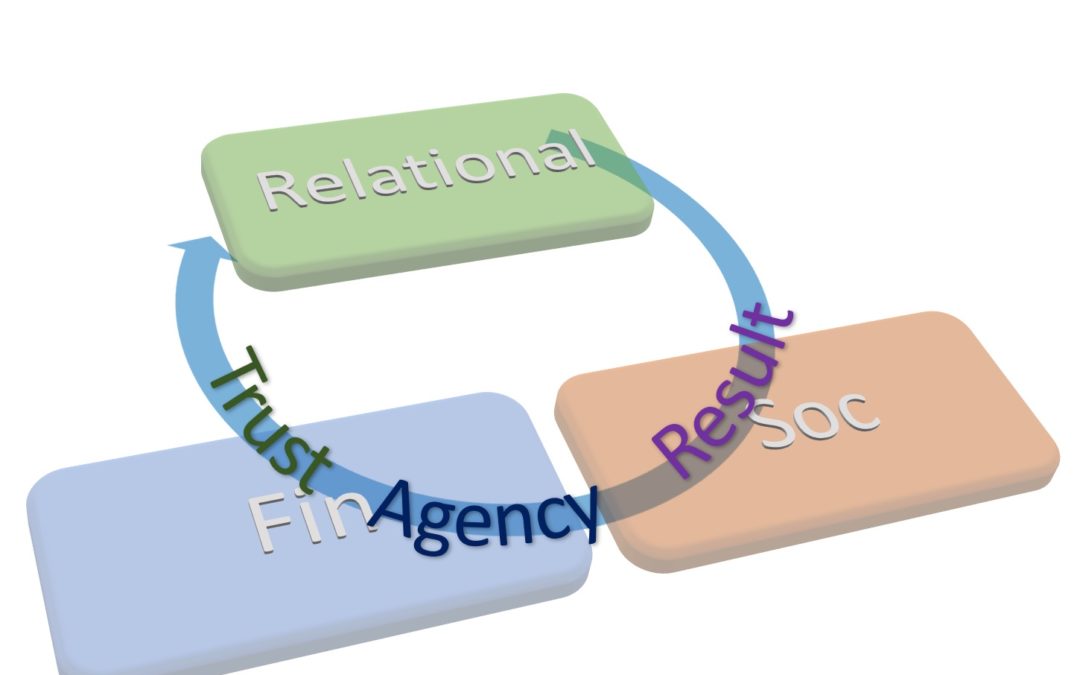 Money. Connections. Relationships. In the second of three, 5-minute pieces we investigate the fallacy of (not) using friends to grow wealth, happiness and success.

Does this sound familiar: “I don’t want to use my friends to make money”? Or maybe the more assertive “I am not going to use my friends to build my success.” Well, here’s an uncomfortable fact: you don’t. But they sure help determine your success or failure! Want to know more? Let’s dive in.

Fallacy two: You have to (or especially don’t) use your friends to build your success/ wealth. Most often heard at so-called networking or network marketing events, the expectation from people that they need to “sell” to their friends (or somehow “network them into a business for success”) is at best laughable, and at worst criminal. Yet somehow, with a proliferation of material such with titles like “Networking to success”, “Going via No”, “Lick a Frog” and “The final prospecting guide you will ever need”, or the opposite “Don’t mix friends and business – a guide on staying sane”, “Avoid relationship and small business hell” and other cautionary tomes, we seem to be trapped in this toxic cauldron of mixed messaging. [Note, titles slightly changed to not infringe on some very good books, that are applicable in very specific industries or contexts].

And how do we then square it with the previous piece on how relationships lead to bi-directional wealth?

How do we not use (abuse) friendships while still creating mutual wealth?

Simple. Focus on honest value and agency (based on a shared value system). In all of the previously mentioned material two central tenets are either assumed or purposefully omitted.

Here’s an exception: In the simple tale of The Go Giver by Bob Burg and John D. Mann, the central character leverages various social and relational capital accounts to ensure his client’s ultimate success (ultimately seemingly going against conventional wisdom, with surprising consequences.) The key part of the story was that the character specifically strove to provide value, and leveraged their personal agency to the other’s benefit. (It’s a good read. I recommend it).

Similarly, look at successful companies and enterprises, and you are bound to find the same names at or near the top. Why? Because of the underlying trust and relationship, each party trusts that the other wishes to maximize mutual value, and respects each mutual agency (ability) to walk away. There is mutual respect, and they want to help each other succeed, as all friends (hopefully) do.

In other words “Trust that we grow the pie together/have each other’s backs, rather than trying to out-do each other for a larger slice.” Various organisations (including the US Navy Seal Team 6) and studies (remember Prof Adam Grant from the previous piece?) highlight the need for, and skewing of positive results towards, trust and personal agency. As Patrick Lencioni explains in his book The Five Dysfunctions of a Team, the nexus of trust, conflict, commitment, accountability and results are all based on the basic platform of trust in shared values. And who would you trust more than your closest friends whom you share a value system with?

The nexus of dysfunction in a team often starts with an erosion of trust, caused or contributed to in part by a mis-alignment or erosion of personal agency. – P. Lencioni

Let’s provide a practical example: Imagine a plumber (Dawie) is called to your house. Dawie fixes the problem, but (for free, and at minimal or no cost to himself) also quickly fixes an ad-hoc problem he spots along the way. Would you recommend Dawie to a friend of yours in need of a plumber? Of course! Because Dawie provided value, your friend would of course get value Dawie’s work, and might also get the same extra value (and your friend may refer another person or opportunity to you at a later stage). Thus a simple greater-value trade. Value is not a zero-sum game (one doesn’t have to lose for the other to win). However, you also have the agency (ability) not to recommend Dawie. It won’t hurt you not to do it, and it won’t hurt your friend not to know about Dawie. But Dawie also may not give you a discount next time he swings by (remember Dawie also has agency). Or he may. It is his decision.

The difference in large capital transactions (be it relational, social or financial capital) merely lies in the description of the value. But because the financial or business value is that much higher, the propensity to leverage the social and relational connections and trust becomes that much greater. In short, you want to provide value to those you trust and like, but you also leverage those you trust and like to help you create the value! (See that bi-directional spiral starting to form?).

Note, though, that is is not some quasi-feel-good babble or Khumbaya Club. Results drive trust and investments in every capital class. And you have to, of course, manage these principles with care. This is not a call to be irresponsible. Herewith the call towards Agency (and you can include common sense and research). Please don’t take this out of context.

So it brings us back to our original capital considerations: the growth from relational capital to unlock social capital, thereby mutually growing financial (or let’s call it resultant) capital. Thus protecting your capital requires careful investment in every capital class. But where better to do so than with those you trust, or those referred to you by whom you trust.

In the final of the three capital fallacies we double up to connect two: Happiness comes from having money, while Leadership keeps others (and happiness) below you.

Theo Pistorius is an entrepreneur and investor who invests his time and resources in other values-driven entrepreneurs, causes and companies. While nurturing businesses, he attempts to cultivate his sense of humour like a teenage moustache. His wife finds it funny. 🙂